Saturday morning, a bright start after early rains, so set off early to a favourite breakfast haunt, Ullacombe Farm.
Appetite satiated, just a few minutes drive and arrive at the car park of Haytor, one of the most popular destinations of Dartmoor.

The tor stands majestically at the top of a small incline, it is only once I reach the top that the wind hits, the forecast storm is due later in the day but the wind speed is already significant, so much so, it is a challenge standing still enough to take photos!

The destination is Haytor quarry, used during the 1800-1900’s, the granite from which was taken for the building of London bridge, it is also from here that part of the ‘granite tramway’ is still in evidence, the tramway was designed to carry granite from the local quarries and taken to Teignmouth for shipping.

The construction began in 1776 and was built by George Templar, this route is a recognised walk called the ‘Templar way’

For a few moments the quarry is devoid of the usual traffic of sightseers, so I am able to get a few long exposures of the water, depicting a scene of peace  and tranquility, a far cry from the industry that once existed here.

Highlight of my day, was watching from a distance the Dartmoor ponies grazing, as I move closer, they look up, and perceive no threat, so carry on business as usual, except the smallest of the group who decides that I need further investigation.
The next few minutes are spent further building trust, as he allows me to pet him, nudging me for more if I dare to stop, then he turns and returns to the equine fold to tell all .

As the morning turns to noon, more walkers arrive, keen to take in the scenery of Dartmoor, it is my cue to head back home after another enjoyable Dartmoor trip 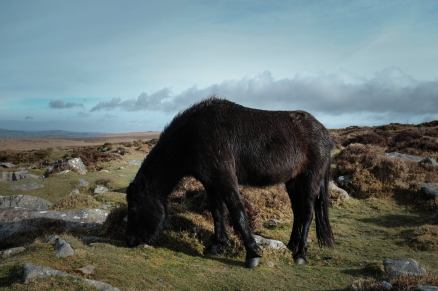 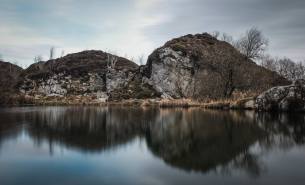 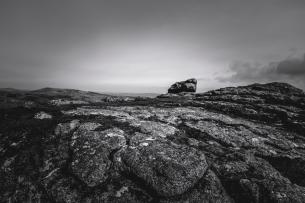 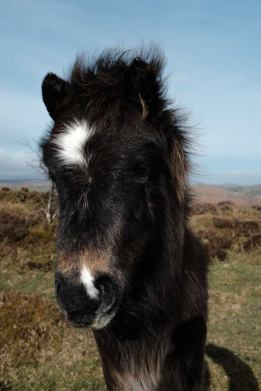