Some 8 years after its initial release, I have become a member of the X100 owners club.

My first foray into the X100 series, was a second-hand 100S, the second iteration, improving on many of the issues that plagued the original, I used my 100S until it failed me and was beyond repair physically and financially.

The 100S remains one of the best cameras I have ever used, just because I enjoyed using it, much as I do my 100F
Reading blogs and watching videos, many of the X100 owners have kept with the original X100, nearly all suggesting the ‘feel’ of the 12mp bayer sensor has a certain something, some saying an almost ‘filmic’ quality.

Fuijifilm are known for the way they listen to their customers feedback, the X100 was improved with later firmware, making a camera that was able to focus better and perform slightly faster but for some owners, the love/hate relationship was too much and their X100’s were sold or traded in for other gear.

Knowing all of the above, I have still wanted the try the original X100 for a number of years, yet despite the perceived faults, it still commands good money in second-hand markets, so I was unable to justify the expense.
Finally, last week my patience was rewarded with a purchase from a well known online market place and last weekend, my x100 arrived.

Due to me having to work over the weekend, I was only able to take a handful of shots with the new purchase but yesterday, I was finally able to give it its first real outing in my hands.

With the wealth of technology in todays modern cameras, I welcomed the back to basics functionality of the X100, no exposure preview in the EVF or the LCD, relying on the exposure meter within the display,  I was having to think about each shot, and become more methodical, but ultimately, I enjoyed taking every shot.

Between the showers, I had some lovely sunny spells, there was a gorgeous light throughout the day and as I looked at some of my efforts on my PC monitor, I was blown away with the image quality that 12mp sensor produces.
I can now see why so many persisted with working with their X100, when you get it right, the rewards are stunning. 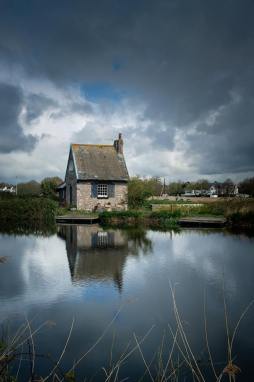 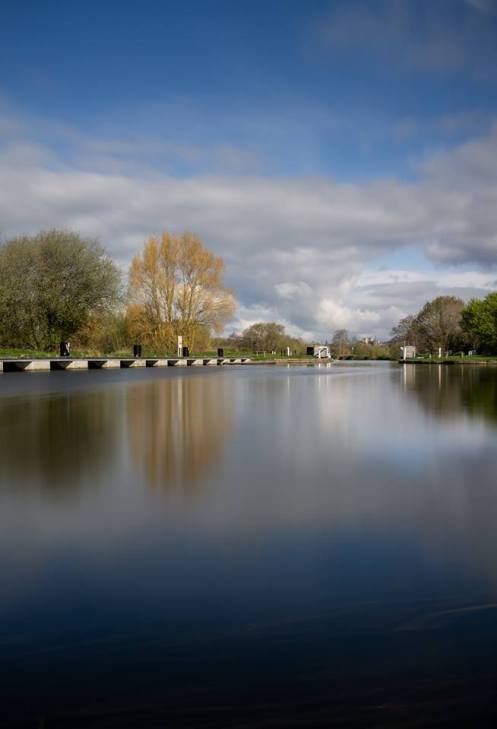